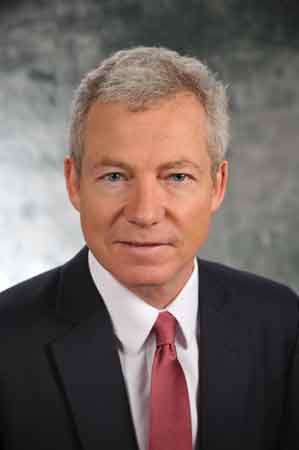 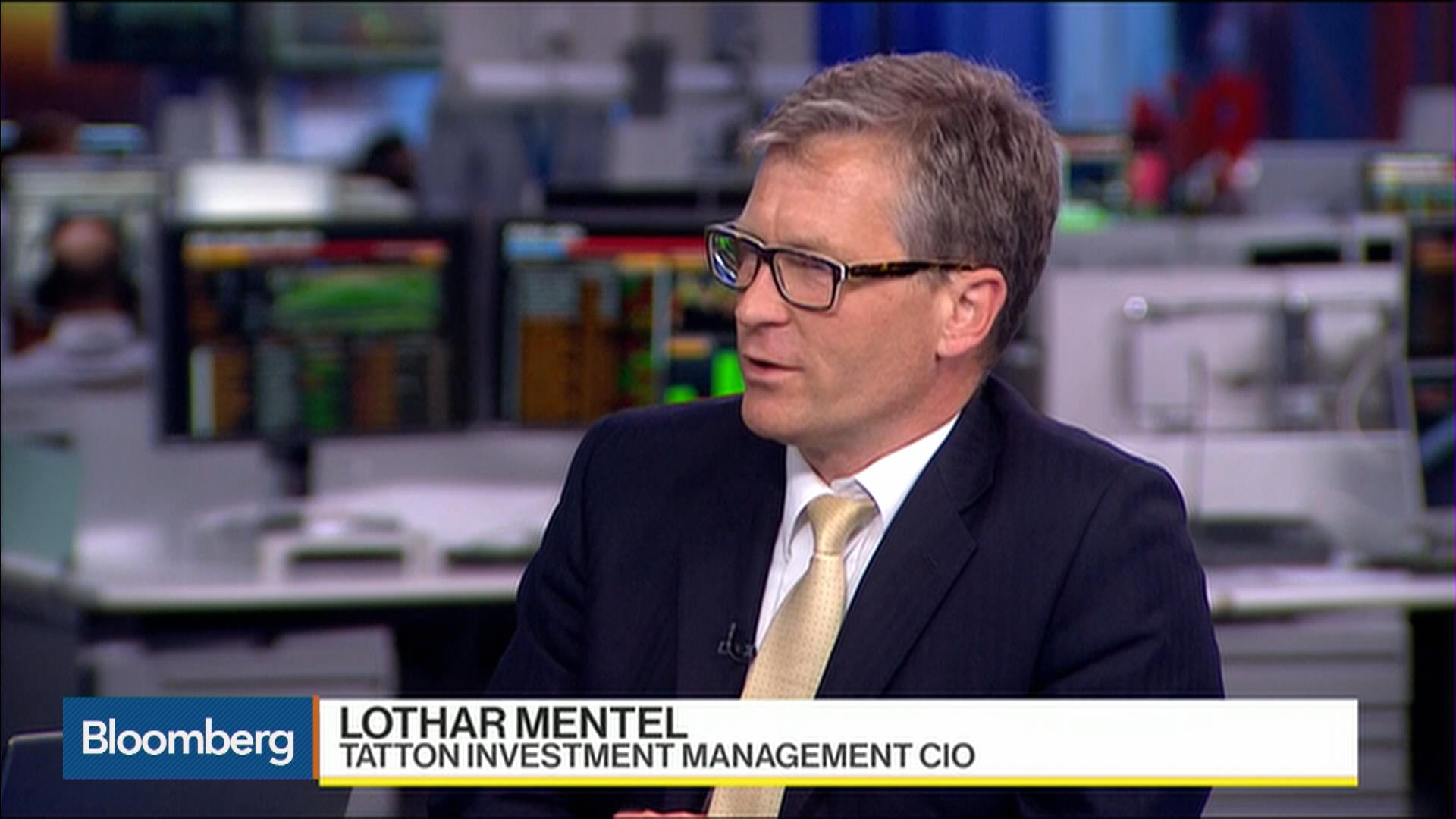 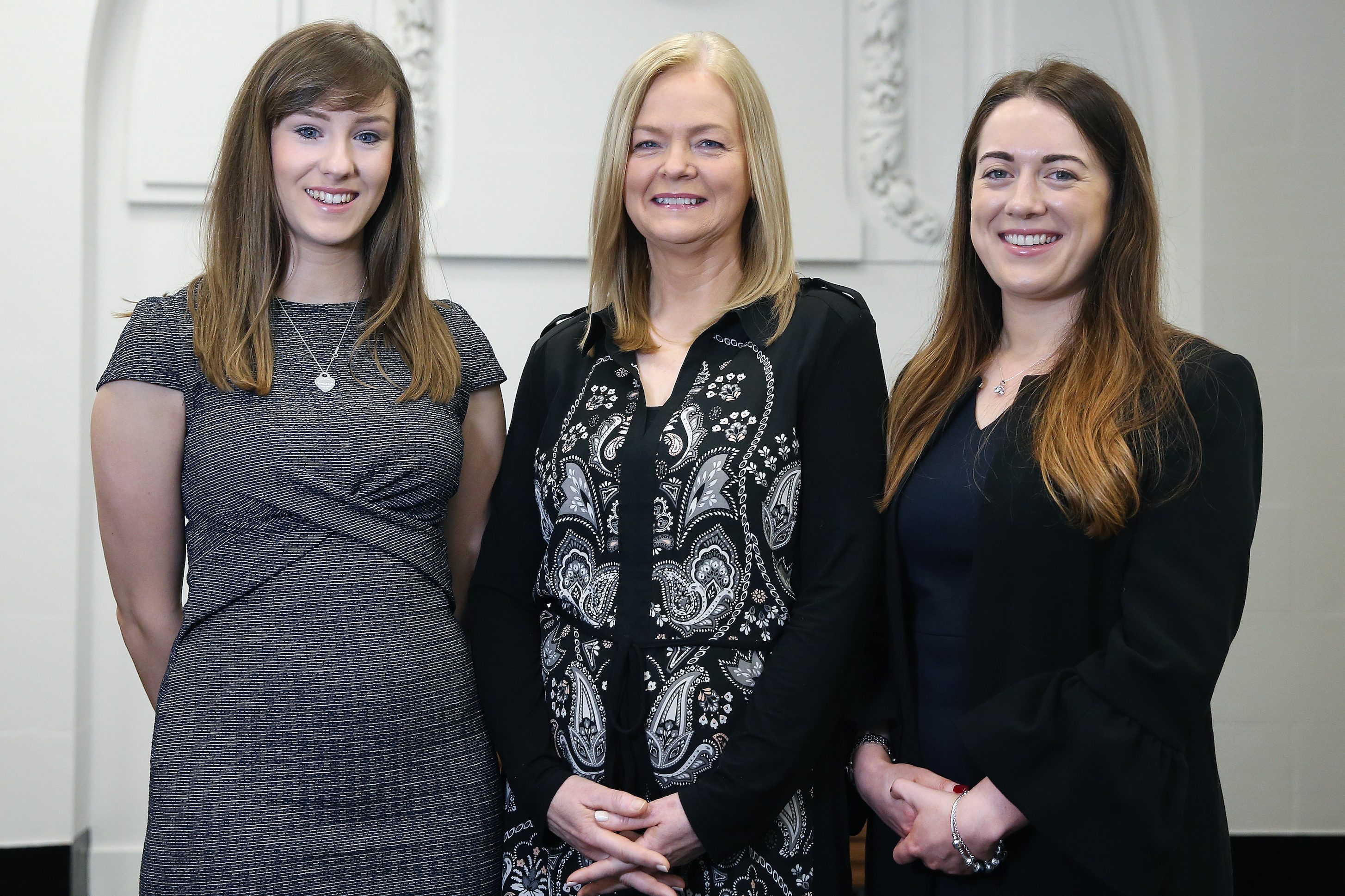 Seneca Global Income & Growth Trust (LSE: SIGT) was founded as the Taverners Trust and managed by Aberdeen Asset Management, and became the Midas Income & Growth Trust in August 2005. In March 2014, the trust’s investment manager was purchased by Seneca Asset Managers Limited with the fund management business being renamed Seneca Investment Managers Limited (SIML); the trust itself was renamed Seneca Global Income & Growth Trust, highlighting its global mandate. SIGT aims to generate income and capital growth with low volatility by investing in a multi-asset portfolio of equities, fixed income and specialist assets. In January 2012, the board made a number of changes with a view to improving the trust’s future total returns. Strategic asset allocation to overseas equities was increased by 10% to 25%, while the allocation to fixed income was reduced by 10% to 15%. The dividend was rebased to what was deemed a sustainable level and the benchmark was changed from an absolute return of 8% per year to three-month Libor +3%.
SIGT’s manager SIML is a value investor focusing on ‘Multi-Asset Value Investing’. SIML invests both directly and in funds; derivatives are not used, ensuring that the trust is both transparent and easy to understand. Valuation of assets is primarily based on a yield consideration, both absolute and relative. For collective investments, only value-oriented managers are considered. Alan Borrows has served as portfolio manager since 2005; Peter Elston, the chief investment officer at Seneca, was appointed co-manager in March 2016. SIGT differentiates itself versus its peers in the AIC Global Equity Income sector through diversification of its income stream across multi-asset investments rather than just via investment in equities.

In this webcast, fund managers Peter Elston and Alan Borrows explain Seneca’s investment philosophy and team structure. They outline the trust’s objectives, the investment process and how this is applied in relation to the trust. The managers then explain how the trust meets its objectives of income growth, capital return and low volatility before discussing their views on the outlook for the markets for the balance of 2016, and which asset classes are looking the most and least attractive on a valuation basis. 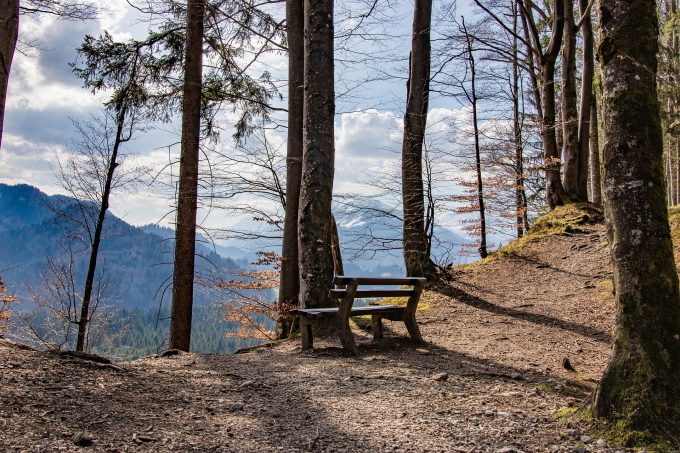