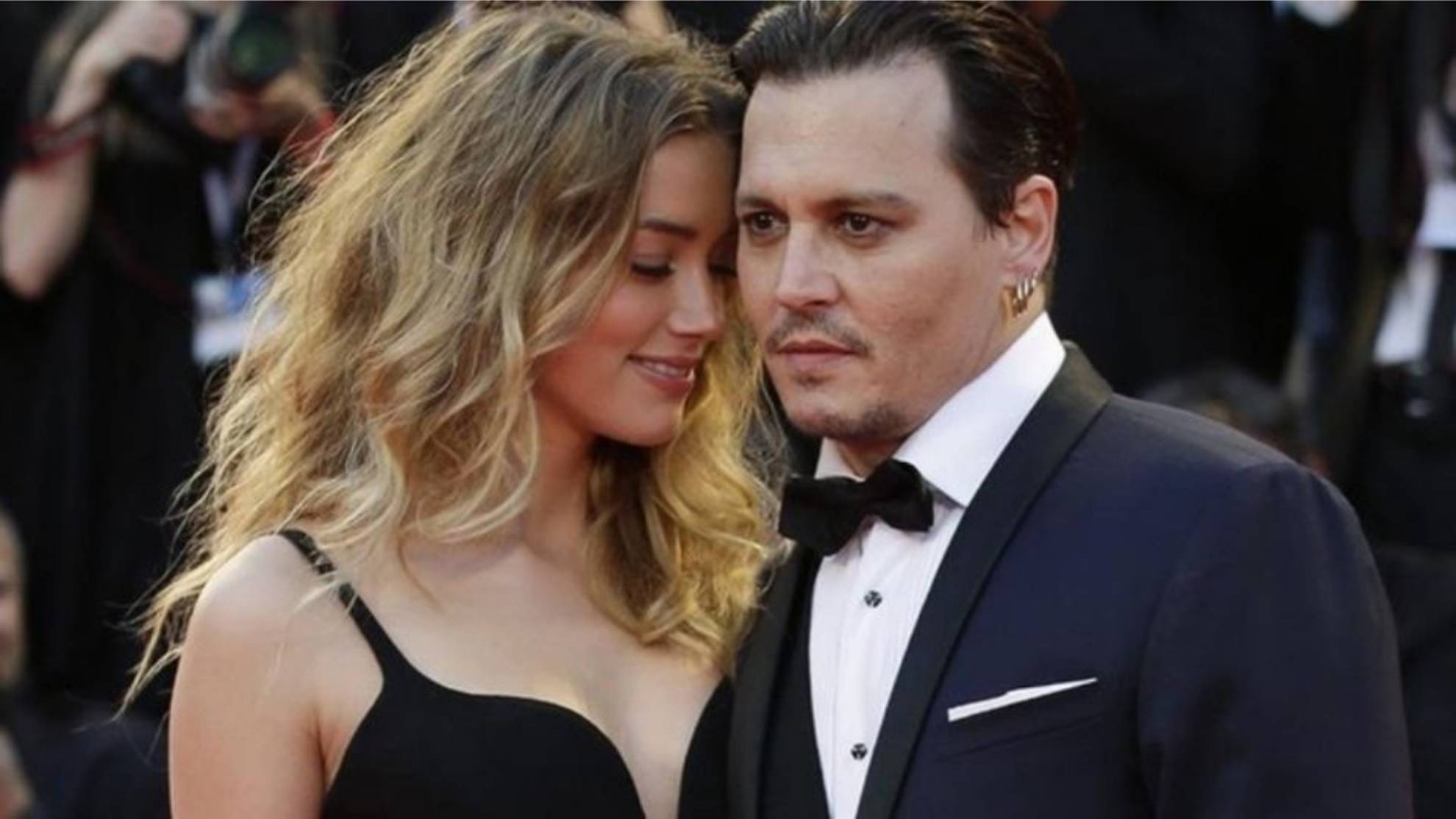 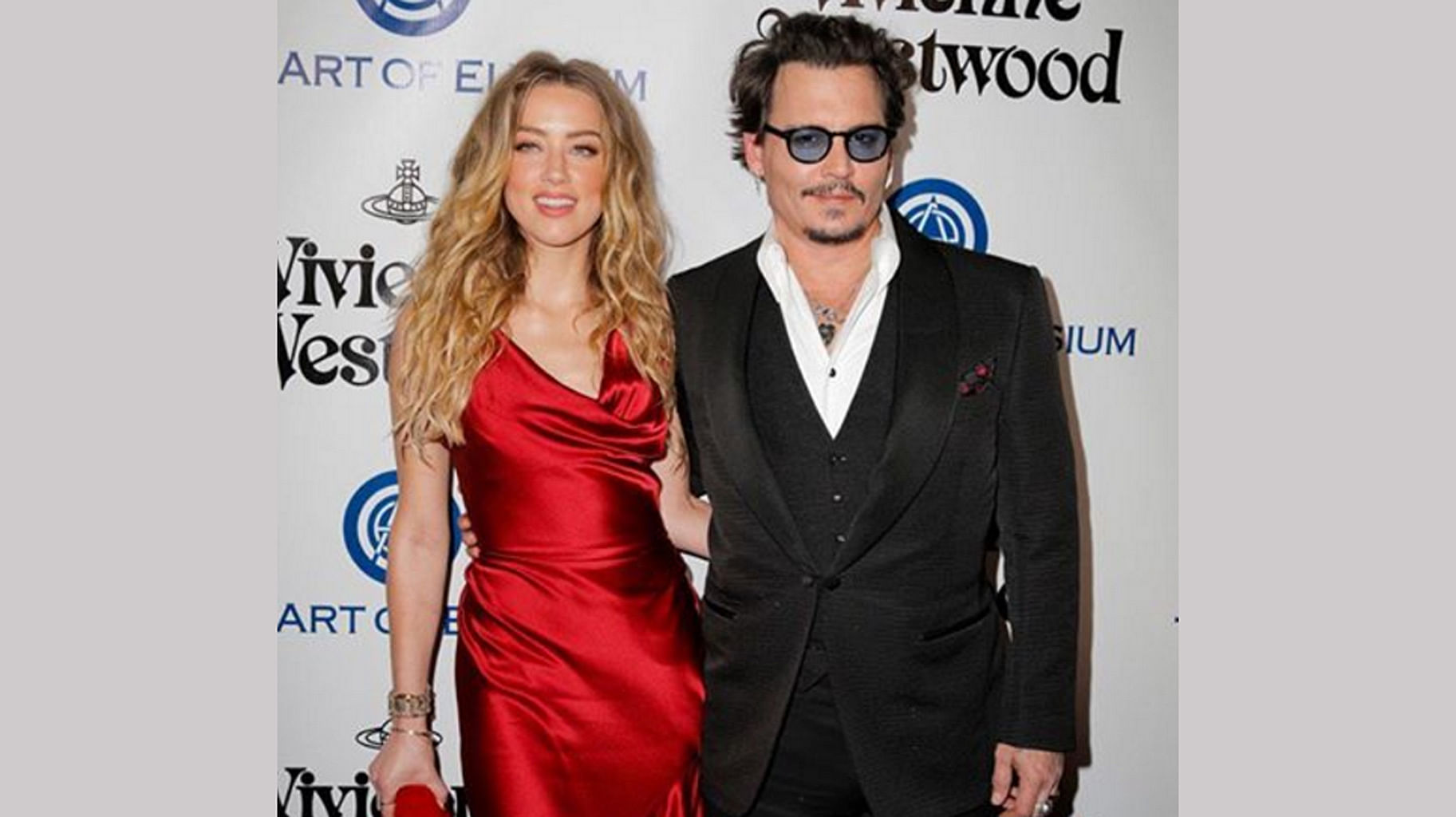 Johnny Depp-Amber Heard: A Timeline of Their Relationship, Legal Battles & The Ongoing Trial.

On ET's The Download, Denny Directo and Will Marfuggi break down the must-know entertainment news stories from Friday, June 24. First, the legal battle between Johnny Depp and Amber Heard continues. The lawyers for both sides meet in court once again. Plus, part two of ET’s exclusive interview with pregnant model Bre Tiesi. She takes us inside her nursery and gives us insight into how Nick Cannon has been handling his grief after the loss of his 5-month-old baby boy, Zen. In movie news, Baz Luhrmann's 'Elvis' hits theaters on June 24th, and ET’s Nischelle Turner is one-on-one with its star, Austin Butler; he also tops tonight’s talk show circuit, giving details on his grueling audition process to become 'The King.' Also stopping by talk shows is Evan Rachel Wood, whose spot-on Madonna impression wows on 'The Tonight Show.' EGOT winner Jennifer Hudson is taking over daytime TV with the first look at her new talk show. Then, we’re with actor Chris Hemsworth at the world premiere of ‘Thor: Love and Thunder.’ Hilary Duff's husband, Matthew Komo, pulls off an epic prank that includes the Jonas Brothers, and ET’s Denny Directo sits down with singer Ne-Yo. Tyga and YG seem to parody the Kardashian sisters in their new music video 'Run.' Now on to Taraji P. Henson. She’s returning to host the BET awards show, and only ET’s Kevin Frazier will be backstage with all the stars. He’ll also be hosting the daytime Emmy awards tonight alongside his co-host, Nischelle Turner, on CBS with presenters Drew Barrymore, the hosts of 'The Talk,' and more!

Johnny Depp-Amber Heard: A Timeline of Their Relationship, Legal Battles & The Ongoing Trial 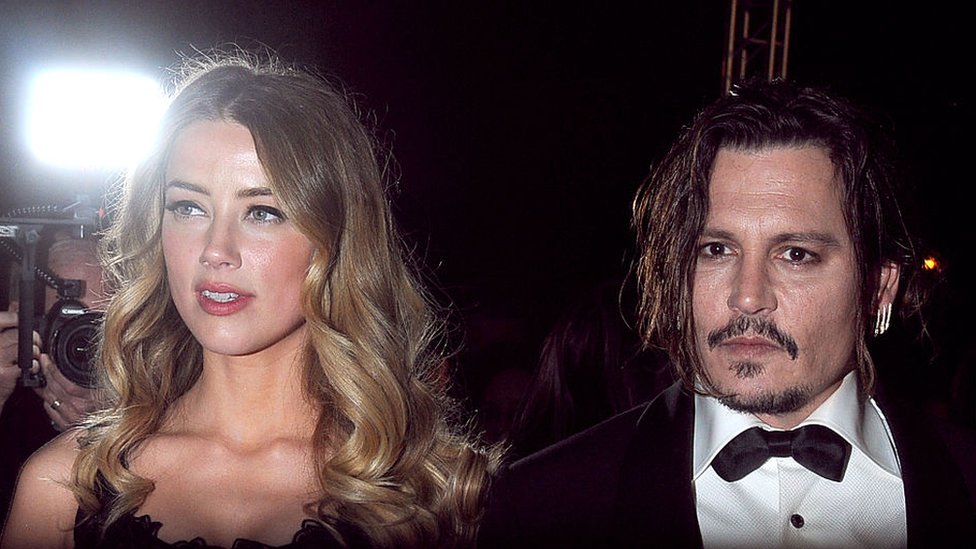 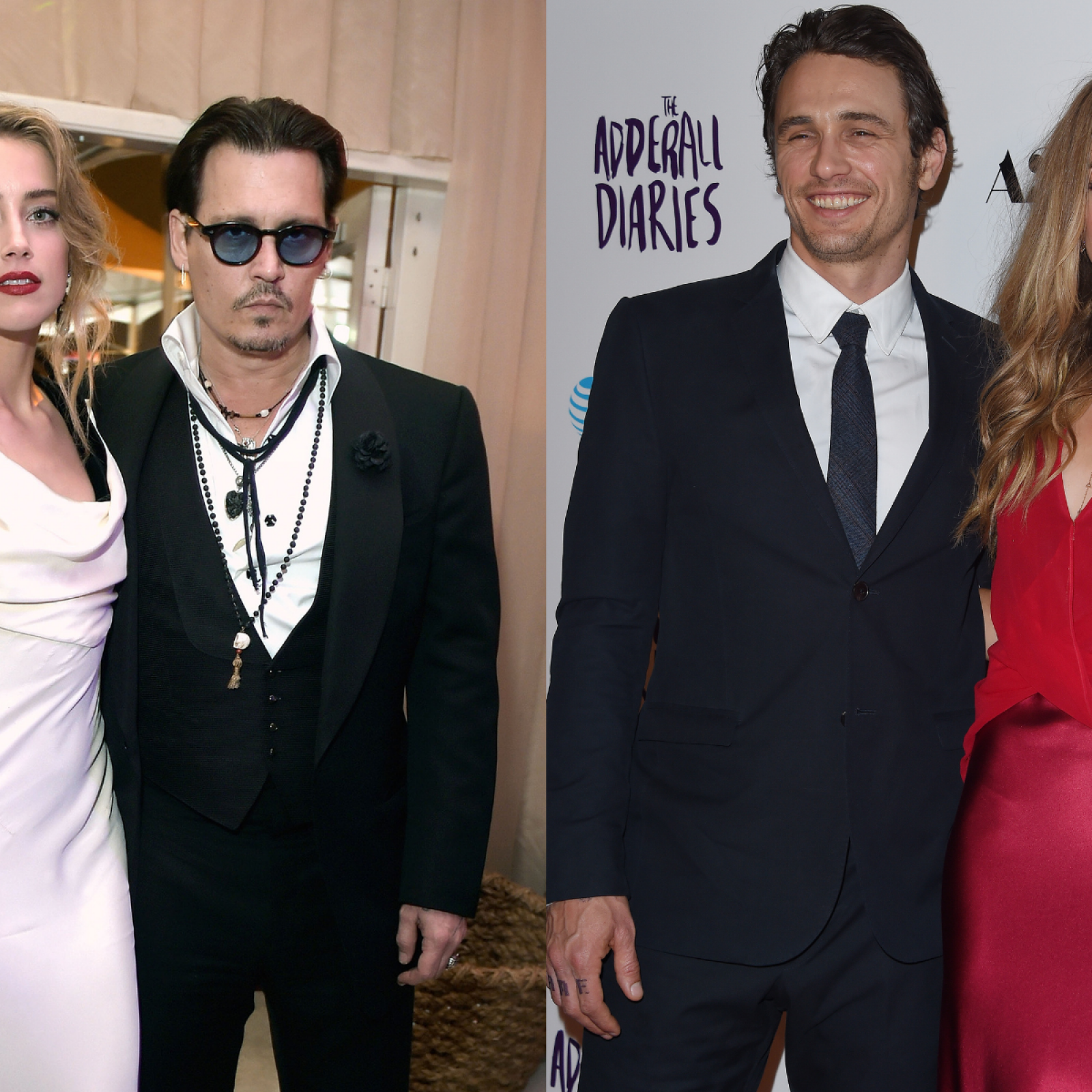 What Does James Franco Have to Do With Amber Heard v. Johnny Depp Case?. 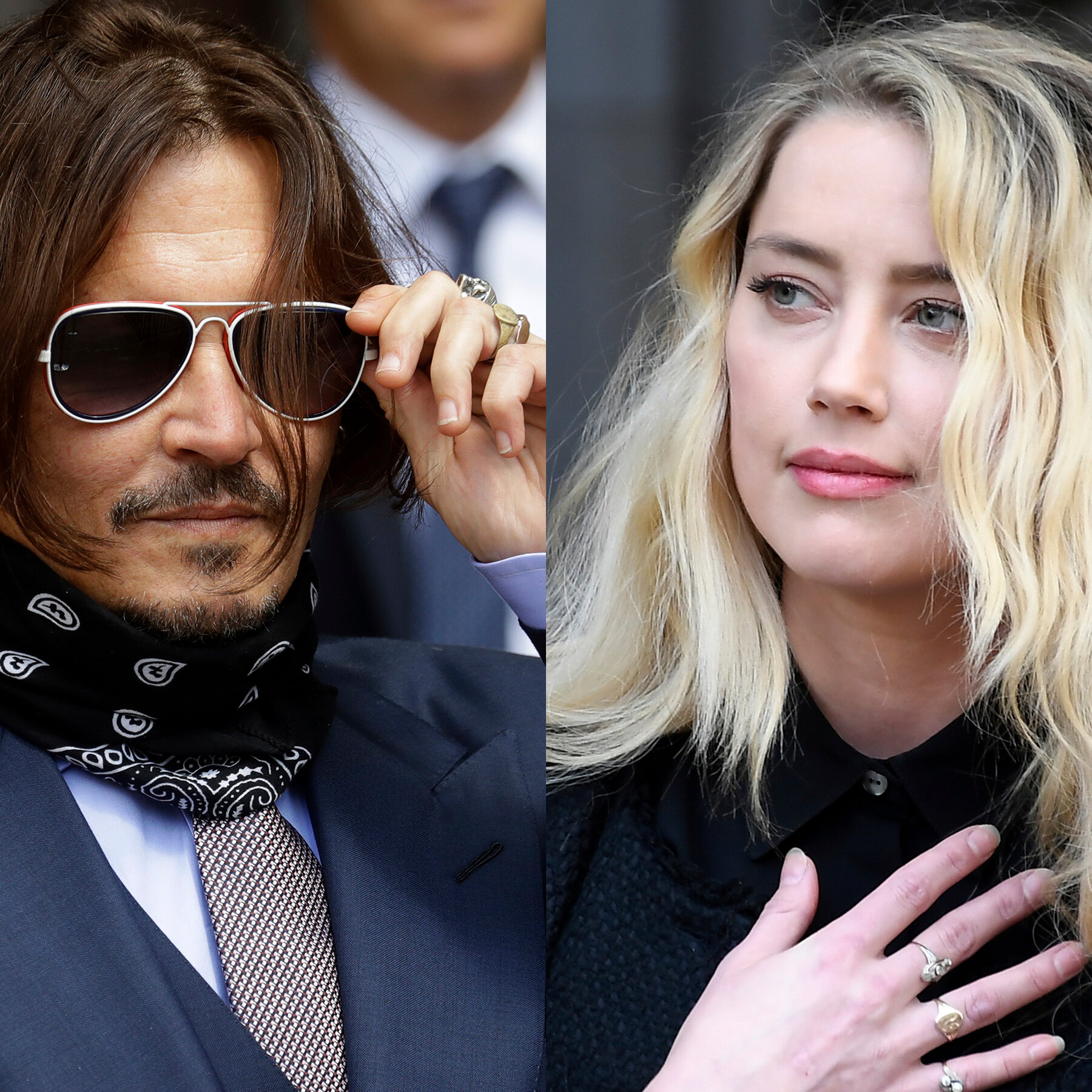 Johnny Depp and Amber Heard to Face Off in Defamation Trial - The New York Times.